Most teens at risk are also exposed to inappropriate and potentially dangerous experiences on the Internet such as sexual solicitations and approaches, unwanted exposure to sexual material and harassment.  Teen aged girls are twice as likely to be solicited than teen boys; teen girls accounted for 2 out of every 3 teen solicitation. While surfing the internet, opening emails and instant messaging teens are exposed to sexually implicit images. Teens at risk may or may not report these incidents to their parents; however parents need to be alert to the risk of the internet. 63% of harassments to teens are done by other teens who attempt to contact them on the telephone, regular mail or in person.

The Teen Challenge Columbus Girl’s Academy operates a very structured environment where there is a balance of academics, spirituality, hard work, fun and fellowship.  We have a 200 acre property with a huge lake and boating house, a swimming pool, basketball court, softball and baseball fields and a prayer trail.

We approach each teen as a beautiful creation from God who has exalted value, exalted worth and exalted dignity. We provide the most conducive environment for the work of the Holy Spirit to heal trauma while also recognizing that God has given us skilled persons in areas of expertise to help in the healing process. Parents will also learn new skills such as using filtering or blocking software on home computers and also ways they can provide a safe environment for their children. We work with our families through monthly visits and training to deal with the parent-child relationship and encourage parents and family members to participate in family therapy as we seek to help the teenage girl to wholeness.

Our residential program is administered by qualified staff who work twenty four hours each day to promote and support the emotional well being of every student. We offer accredited classroom work where students are able to graduate with their high school diploma or have their credits transferred back to their school.  The Teen Challenge Columbus Girl’s Academy has a balanced combination of academics, spirituality, athletics, therapy, social and life skills.

Click the Photo Below to See Our Favorite Recent Pics 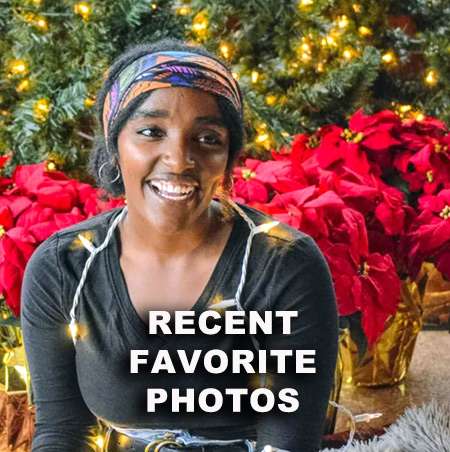 Most teens at risk are also exposed to inappropriate and potentially dangerous experiences on the Internet.