Typical Behaviors that Parents See in their Girl, Leading Them to Seek Our Help 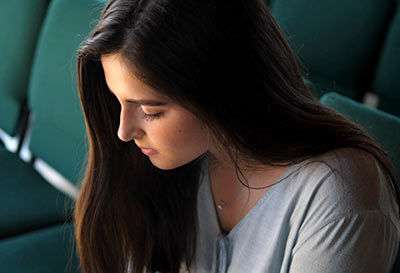 Not all girls in our program are here for therapy or to solve behavioral issues. Some just need year-round care, or help focusing on their academics.  Or, perhaps family events demand that the girl live away from home in a safe and loving place where she can also complete her high school education.

IS YOUR GIRL ADOPTED? Many of the girls in our care were adopted at a young age and have come to a crossroads where they need time to figure out where they fit in the world, even though they may have very loving adoptive parents and families.

For girls with behavioral and self-destructive issues, our therapy involves an interpretation or identification of why the inappropriate behaviors are occurring.  Through our curriculum, mentoring and counseling, the goal is to help such students discover their incorrect assumptions and replace them with more positive goals and pursuits. 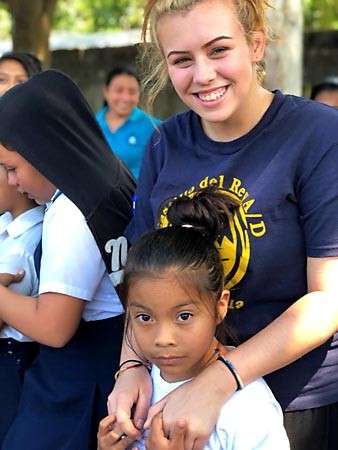 Students come to us in various states of mind. Many have acquired dysfunctional routes, behaviors, and attitudes to satisfy primary needs of security and significance.  We believe that a proper relationship with our staff and more importantly, with God, will meet those needs.

Girls who enroll at Columbus Girls Academy are often gifted and have great potential; however, they have turned to self-destructive choices and have lost a purpose in their life. Such a change could have been caused by any number of issues, such as adoption, abuse, negative peers influence, bullying, hormonal imbalance, or family discord.

Where there was once excelling grades, there is now an uncaring attitude and failing grades. Where there was once athletic, artistic or musical abilities, there is now a loss of interest in such endeavors. The young girl that always looked to her parents and family for direction, love, approval and acceptance, now looks to her peers to fulfill those needs; she is willingly following the wrong path.

Parents who consider Columbus Girls Academy are usually dealing with emotional struggles, arguing, disrespect, and other inappropriate behaviors in their girl, such as:

Some of our students have been previously diagnosed with behavioral or psychological “disorders” such as:

Parents are concerned about these behaviors and want to solve these issues before the girl becomes an adult. 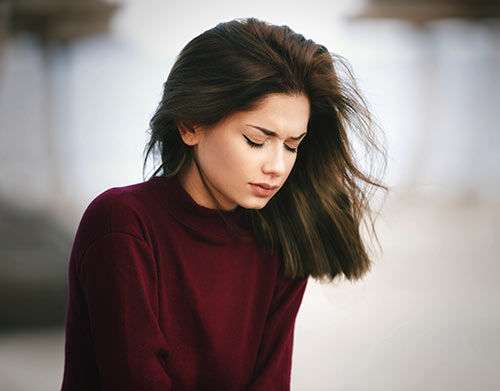 As teens on the brink of becoming adults, girls who come to CGA have typically only begun to experiment with behaviors that would later in life render them completely hopeless and unfulfilled in every area of their life; emotionally, academically, physically, and spiritually. In some cases, the girls have been protected from the full consequences of their decisions by well intending and loving adults. For these reasons, the girls are not always entirely certain of the need for change in their lives. However, the family has become convinced of a need for life changing intervention and a separation from the environment and peers that may have been facilitating such behaviors. Columbus Girls Academy is an early intervention program, intervening before the girls become adults, trapped in a dysfunctional lifestyle.

About Our Therapeutic Boarding School – Teen Challenge School for Girls